Philippe Etienne has over 30 years experience in business management spanning both consumer and industrial environments. Prior to taking up his current position as Managing Director at Innovia Security in October 2010, Philippe held the position of Chief Executive Office for Orica’s Mining Services Group, the world’s largest mining explosives company and served on Orica’s Executive Committee. During this time he also served as a council member on the Australian Government’s Council on Australian Latin American Relations and was a panel member at the closing ceremony of the inaugural Australia Latin America Leadership Program. 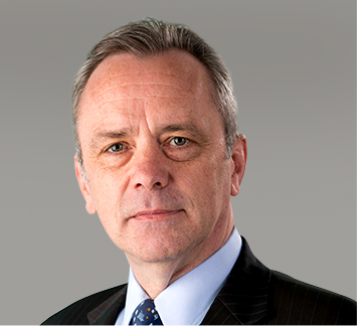 Philippe and his family have lived in Germany where he was Managing Director of Orica Europe and in the USA where he was head of strategy for Orica Explosives. Over his career Philippe has managed businesses in textiles, heavy chemicals, water treatment and paint & adhesives in both commodity and specialty environments.

Philippe has a BSc, a post graduate degree in Marketing, an MBA and has attended the Advanced Management Program at Harvard Business School.

the latest on spso’s LinkedIn conversations

SPSO develops the capability of the Leaders within your organisation to make those problems that just will not go away, go away.